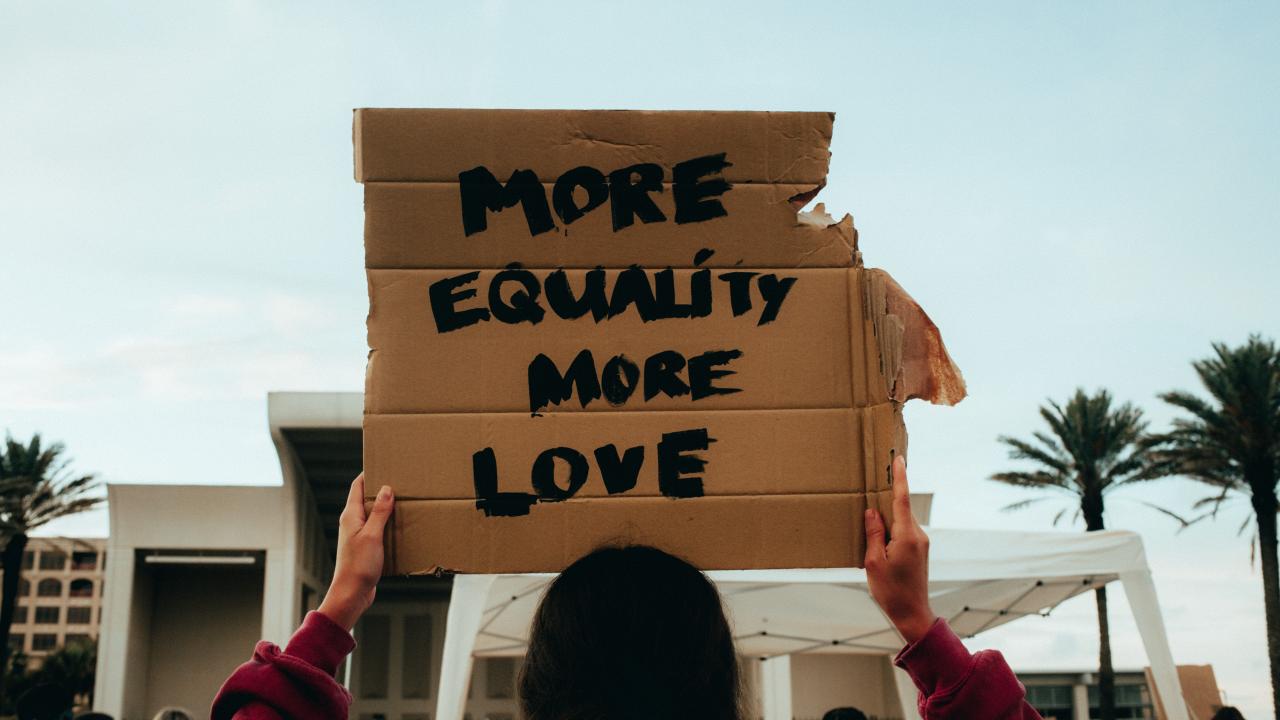 The CRC is co-hosting a mini film festival with the Sacramento Area Chapter of the Scholars Strategy Network featuring two films concerned with social justice and regional change. The event will be held on Saturday, November 19 at 10 am at the Varsity Theater in downtown Davis. You can find more information here. The event is free and open to the public.

“The Invisible Homeless” is an independent film directed by Bright Coast Productions and Jolie Media with support from the Sacramento Metropolitan Arts Commission. The film explores the Sacramento housing crisis through the eyes of women and children while hearing from leaders in government, non-profits, academics, and community leaders on the issue. CRC Executive Director Bernadette Austin was among those interviewed for the film. Learn more about this film here.

“Voices of Impact” is a film featuring the unique stories of six individuals identifying the injustices and sharing solutions to improve their quality of life because of intentional harm or neglect as well as efforts to make things right through emerging practices of equitable planning. The film was produced by the California Planning Roundtable, a non-profit organization dedicated to advancing planning practice and influence through innovation and leadership. CRC Executive Director Bernadette Austin and Bradshaw Scholar Alumna Joyce Yee worked on the film.