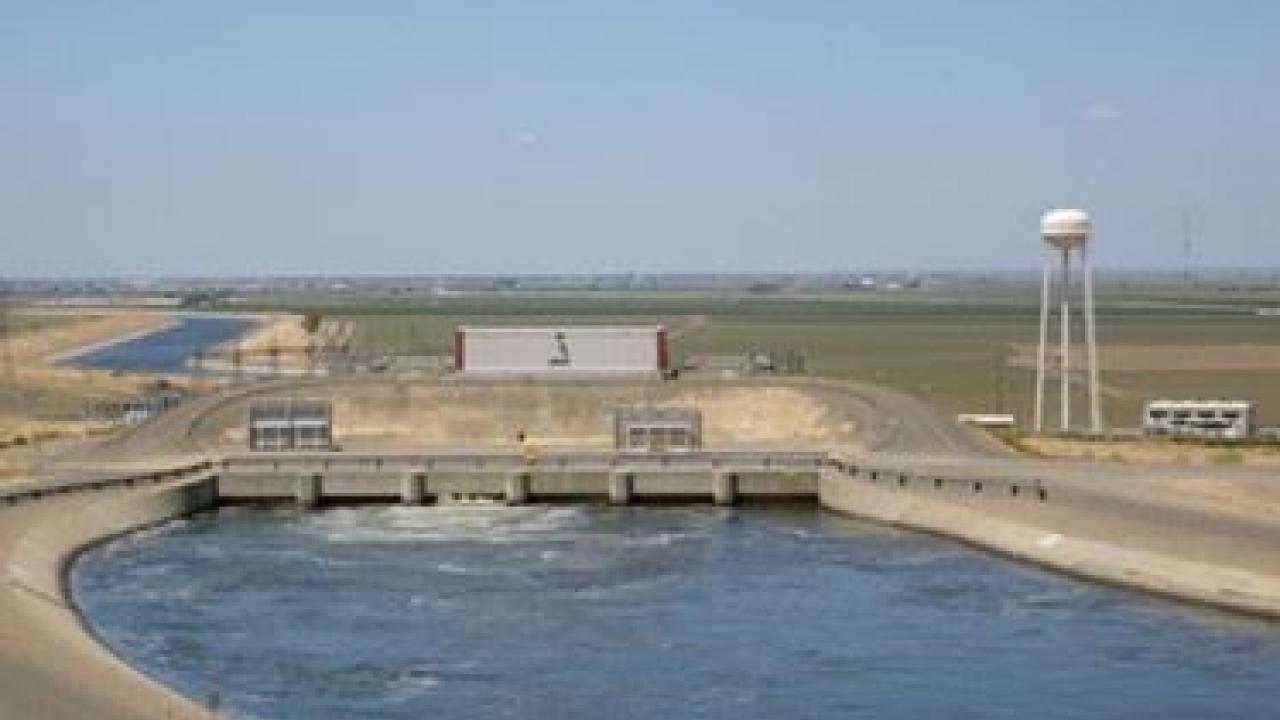 California lawmakers are considering a drinking water proposal that water agencies see as a threat of unnecessary fees. Proponents say it will spread access to clean water, which many California residents still lack.

The legislation would establish a fund to help communities facing drinking water contamination pay for improvements.

“Unlike other funding mechanisms such as bonds, the fund could be used to pay for the operation and maintenance of water treatment plants, and not just for their construction. It would also prioritize assistance to low-income communities and low-income residents who rely on private wells,” News Deeply reported.

The proposal has water agencies concerned about new fees. The Association of Clean Water Agencies states that one provision in the legislation imposes the state's "first-ever statewide tax on residential and business water bills."

The bill, however, has support from groups that typically bicker, including environmental advocates and farmers. Various municipalities and the City of Fresno oppose the legislation, according to KVPR.

“More than 300 public water systems in California are currently out of compliance with state code, mostly due to contamination from substances like arsenic and nitrate,” KVPR reported.

“Hundreds of thousands residents in the San Joaquin Valley lack access to clean drinking water. This is especially common in unincorporated communities categorized as disadvantaged, which are also overwhelmingly Hispanic,” KVPR reported.

A new study from researchers at the UC Davis Center for Regional Change studies the location of communities that lack access.

"We found that the majority of those, about 66 percent of those residents, actually live within one mile of a water system that could provide them safe drinking water," researcher Jonathan London said, per KVPR.

The challenge is that connecting to those water systems can be expensive, the report said.

“London suggests mandating [connections] under a law signed in 2015, or supporting a new bill that would create a statewide drinking water fund,” the report said.

Putting Youth on the Map