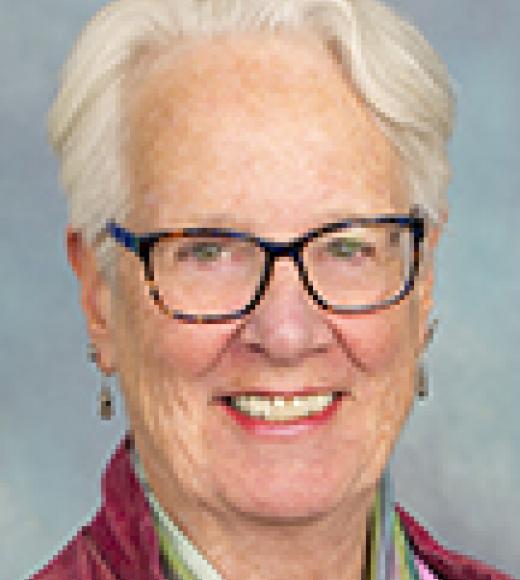 Ward received her doctorate in Health Policy from Boston University in 1988 and a Master of Science in Nursing from Yale University School of Nursing in 1977. She earned a Bachelor of Arts in Government from Oberlin College in 1968.

Ward has secured grant funding for a variety of research projects and she is widely published, both in the United States and overseas, including Health Affairs and Nursing Outlook. Most recently, she completed a research project, Nurse-Led Intervention to Facilitate Patient Activation for Improved Pain Self-Management, funded by the Interdisciplinary Nursing Quality Research Initiative of the Robert Wood Johnson Foundation.