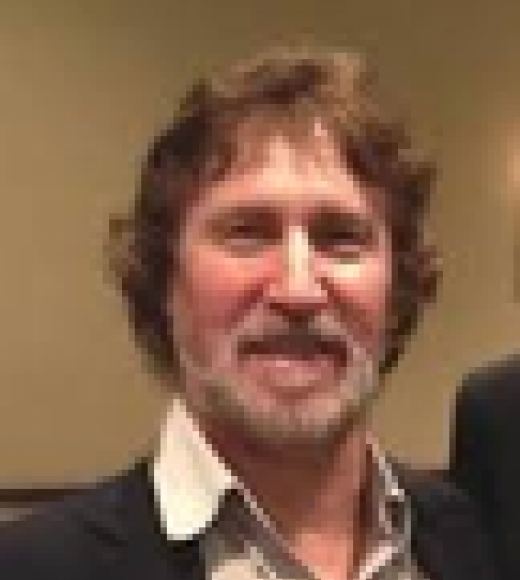 Since 1981, Dr. Robert Wiener has been the Executive Director of the California Coalition for Rural Housing (CCRH), one of the oldest state low-income housing coalitions in the U.S. Under his leadership, CCRH has played a major role in federal and state housing policy and program efforts that have gained billions of dollars in financing, as well as land use supports, for production of new rental housing, self-help housing, farm labor housing, housing preservation, and other areas of housing provision. He has also overseen over 10 federal grants for provision of technical assistance and training to community-based and tenants organizations, tribes, and local governments in the San Joaquin Valley and other regions of the state, including needs assessments and design and implementation of local housing and community development programs and strategies. In 2006, he was honored as the “Inspirational Nonprofit Housing Leader of the Year” by the Nonprofit Housing Association of Northern California and as a “Housing Hero” by the Cabrillo Economic Development Association. In 2013, CCRH was recognized as “Rural Organization of the Year” at the annual conference of the National Community Reinvestment Coalition in Washington, D.C.

In addition, since 1993, Wiener has also been a lecturer in the Department of Human and Community Development (HCD), where he teaches in the area of housing and social policy and conducts a summer abroad course on Housing and Community Development in Barcelona, Spain. In 2004, he was recognized as a “Distinguished Educator” by the UCD student government. In 2011 and 2013, he was honored as “Lecturer of the Year Wiener has also lectured at Hamline University, Muhlenberg College, Juniata College, the University of Maine, Presque Isle, and Roger Williams University on housing and poverty issues under the Woodrow Wilson Visiting Fellows Program. In 1999, he co-edited and -wrote a landmark book on Housing in Rural America and has since contributed chapters in a variety of books, including a Right to Housing (2006), Inclusionary Housing in International Perspective (2010), and Rural Housing, Exurbanization, and Amenity-Driven Development. He has a doctorate in urban and regional planning from UCLA.