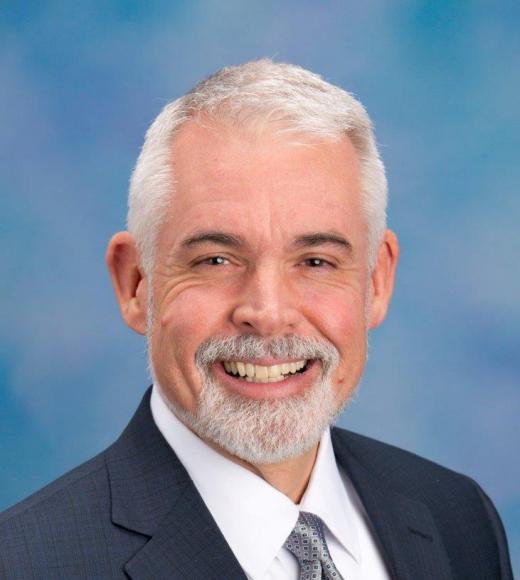 Professor Tomich is founding director of the Agricultural Sustainability Institute and inaugural holder of the WK Kellogg Endowed Chair in Sustainable Food Systems at the University of California, Davis, where he teaches in the Sustainable Agriculture and Food Systems program.  He also directs the UC statewide Sustainable Agriculture Research and Education Program (UC SAREP). His research spans agriculture and farming systems, economic development, food policy, and natural resource management, including publications on Transforming Agrarian Economies: Opportunities Seized, Opportunities Missed (1995); Environmental Services and Land Use Change: Bridging the Gap between Policy and Research in Southeast Asia (2004); Ecosystems and Human Wellbeing: A Manual for Assessment Practitioners (2010); The California Nitrogen Assessment: Challenges and Solutions for People, Agriculture, and the Environment (2016), and Agricultural Research for Rural Prosperity: Rethinking the Pathways, a special issue of the journal Agricultural Systems (2019). Tom serves on a number of committees and boards, including the editorial boards of the Annual Review of Environment and Resources (ARER) and the International Journal of Agricultural Sustainability (IJAS). He has served as ARER co-editor since January 2015.  He served as a member of the Independent Science and Partnership Council of the Consultative Group on International Agricultural Research (CGIAR) from 2014-2108.  He has worked in a dozen countries in Asia, Africa, and the Americas, including significant periods in Egypt, Indonesia, Kenya, and, since 2007, back in his home state of California. He worked for the World Agroforestry Centre (ICRAF) from 1994-2006, where he was principal economist and global coordinator of the ASB Partnership for the Tropical Forest Margins, an award-winning CGIAR program. Before that, he spent 10 years as a policy advisor and institute associate with the Harvard Institute for International Development and also served as a lecturer in economics and in public policy at Harvard University. Tom was raised on a small family farm growing nearly 100 different varieties of tree fruit in the Sacramento Valley. He received his bachelors in economics from UC Davis in 1979 and his PhD in agricultural and food system economics from Stanford in 1984.