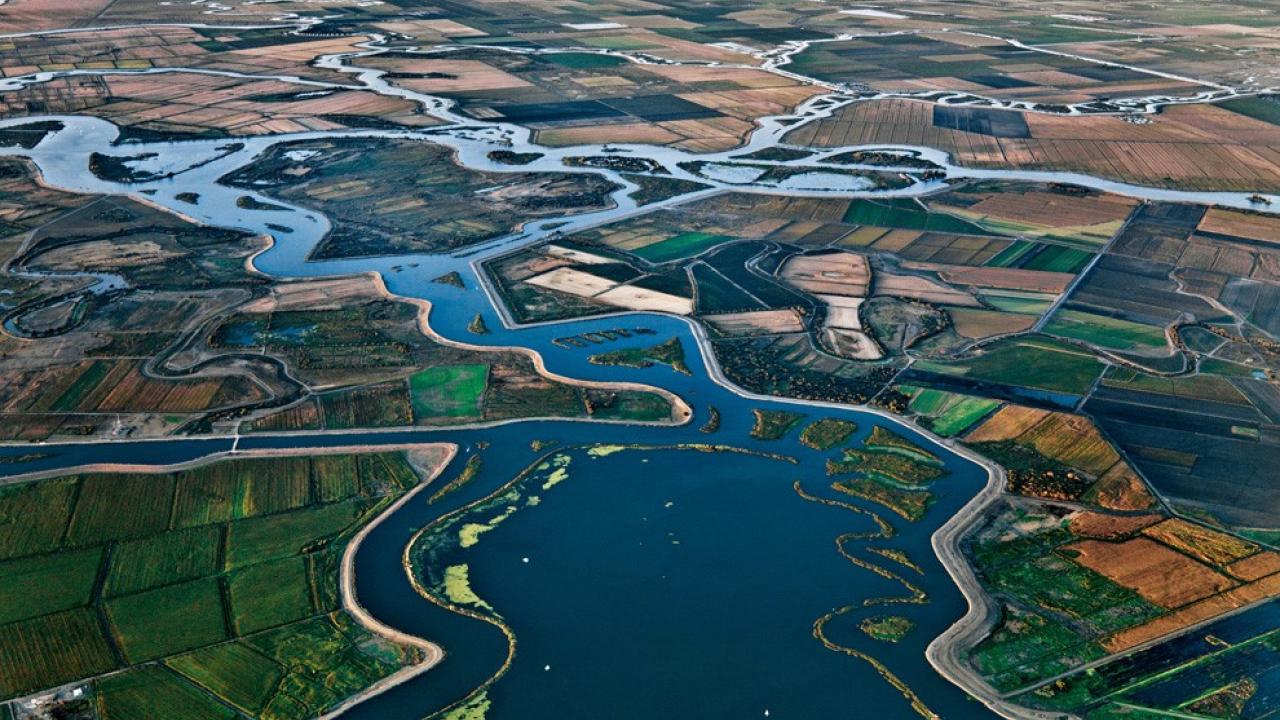 Sometimes called California's Holland for its intricate network of levees and islands, the Sacramento-San Joaquin River Delta is a drinking water source for over 20 million Californians.  It is the heart of the state's urban, agricultural, and ecological water system, one of the most productive agricultural regions of the state, and a unique ecosystem imperiled by sea level rise and land subsidence.  It has also been the subject of decades of conflicts between agricultural, urban, and environmental advocates and multiple rounds of policy and management initiatives.  Two CRC reports have developed and analyzed a set of social and economic indicators of the Sacramento-San Joaquin Delta region, with special attention to the agricultural economy.

Kern County: Geography of Inequity and Opportunities for Action