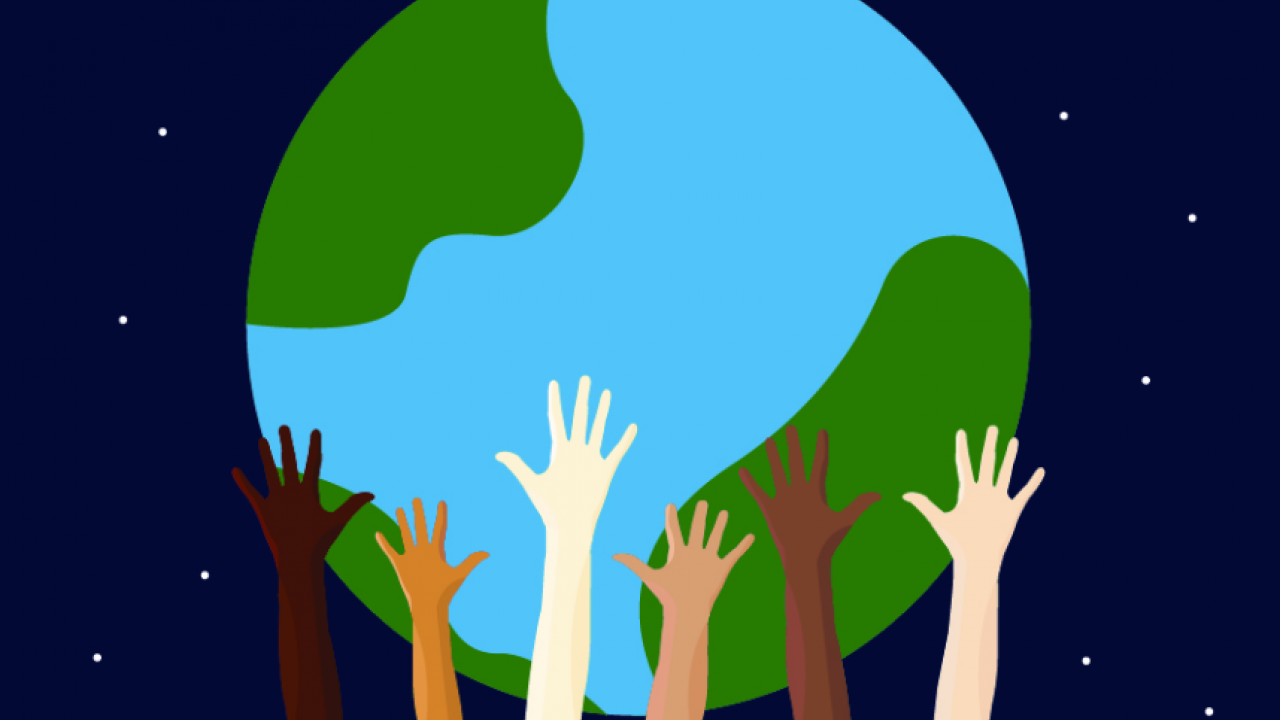 The Civil Rights Movement was undoubtedly one of the most important movements of the 20th century. It was, however, more than a reclamation of ethnic identity and social power for minority groups, but also the catalyst of environmental rights awareness. Thus was born a movement to fight environmental racism that today has developed into a concept widely known as environmental justice.  In 2015, a group of undergraduate students approached the faculty connected with the Environmental Science and Policy Department in order to get more course content in environmental justice for the majors.

“[As] we started to talk to people as well as the students who were concerned, it became very clear that the issue is much greater than us as the department,” said Marcel Holyoak, the department chair of Environmental Science and Policy as well as an environmental science and policy professor. “I think we came to realize that there’s something that’s much broader on campus where’s there’s quite a lot of students that feel like they’re not getting the coverage of environmental and social justice […] in a way that they want.”

“Julie Sze teaches one of the most relevant [EJ] classes, but it has a small enrollment, and similarly Jonathan London at the Center for Regional Change teaches a human and community development class and has that content as well, [which is] probably the biggest class on campus that’s most directly relevant,” Holyoak said.

Read the full Article published in the California Aggie

Thousands in the San Joaquin Valley Have Unsafe Drinking Water, But Clean Water Is Close