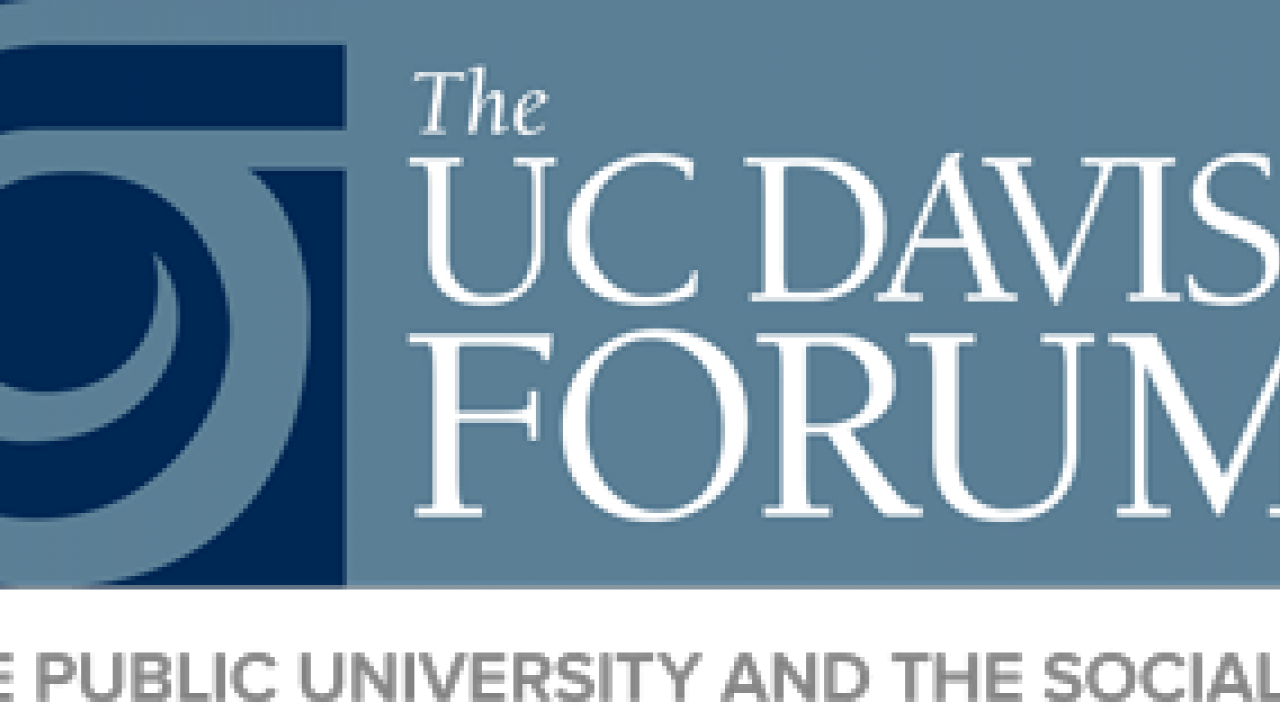 To complement other campus efforts, the Office of the Provost established a new speaker series entitled The Provost’s Forums on the Public University and the Social Good. This series is aimed at furthering awareness and dialogue on this important topic within and beyond the university community, and also at exploring the potential to make UC Davis a center for the study of the role of the public university in contemporary society.

For the 2014-15 academic year, there will be approximately nine public presentations by expert speakers, plus associated events. The series is overseen by the Office of the Provost in cooperation with the university’s Center for Regional Change. The forums will address a range of fundamental questions, including: