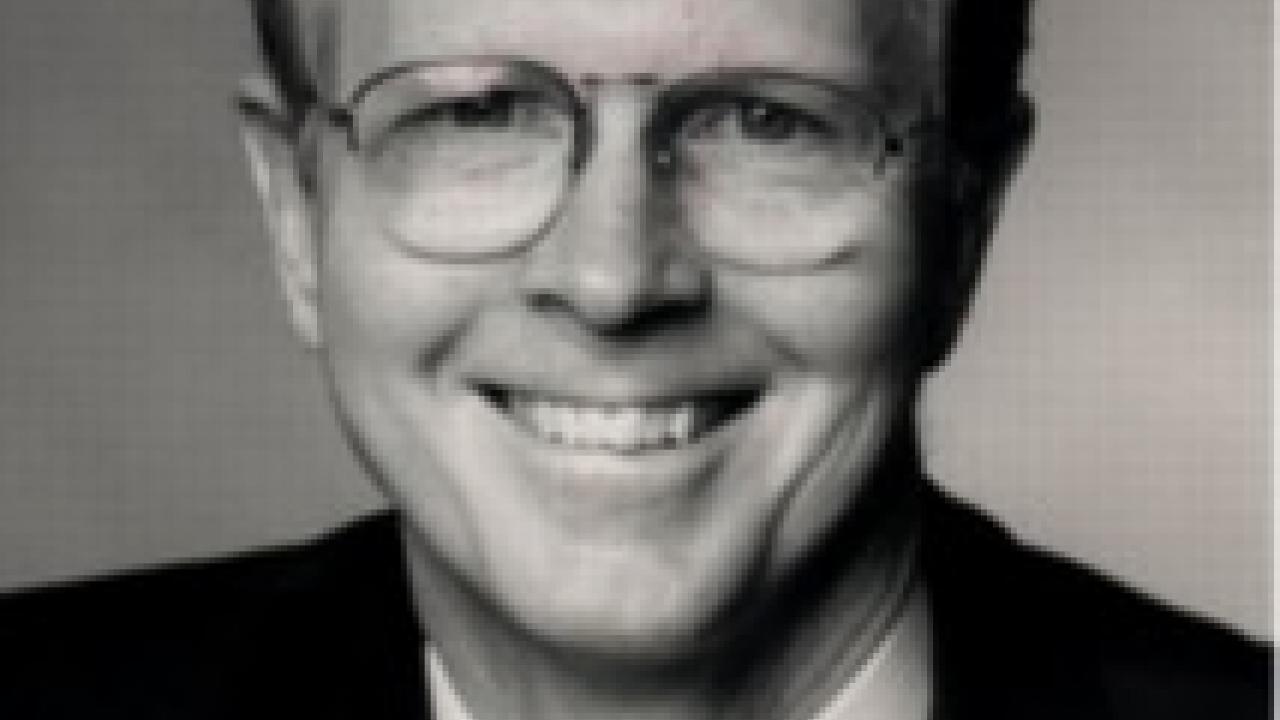 Remembering Ted Bradshaw
The idea for the UC Davis Center for Regional Change arose in a dialogue between the faculty in the Departments of Human & Community Development, and Landscape Architecture & Environmental Design, who were seeking a model of cross-departmental collaboration.  This vision was championed by the late Ted Bradshaw (1942-2006), Professor of Human & Community Development, as well as the chair of the Community Development Graduate Group.  Professor Bradshaw joined the UC Davis faculty in 2005, following 20 years of service at UC Berkeley, as an associate research sociologist with the Institute of Governmental Studies, as well as the Institute of Urban and Regional Development, and as a lecturer in the Department of City and Regional Planning.

"Ted was always interested in the 'other California' -- the rural, less affluent communities and people who were left behind during the big boom in the 1990s," his colleague, Professor Al Sokolow of the UC Davis Department of Human Ecology, recounted in a 2006 UC Davis press release.  "He wrote influential studies that identified the circumstances and ways of narrowing the gap between rural California and the rest of the state."

Based on his commitment to engaged scholarship and university innovation, Professor Bradshaw conceived the idea for a Center for the Study of Regional Change (later changed to the "Center for Regional Change").  He saw this as a way to break down disciplinary silos and to better bridge campus-community divides.  The faculty and administration of the College of Agricultural and Environmental Sciences (CAES) embraced the concept as a way to expand the college's base of excellence.  Such a center, they agreed, could help the college better address the social, economic, political, and environmental dimensions of sustainability, on community and regional scales.

In 2005, then College of Agricultural and Environmental Sciences Dean Neal Van Alfen appointed an ad-hoc committee of faculty and regional leaders to develop the framework for the center under Professor Bradshaw's leadership.  Professor Bradshaw completed this proposal several weeks before his untimely death in the summer of 2006, at age 63.  His sudden passing was widely mourned by the campus community, and by his colleagues, collaborators, friends, and family throughout California, and beyond.  Shortly afterward, Dr. Jonathan K. London, who had worked with Ted to plan the center, was appointed as the center's interim director.  Dr. London was subsequently hired as the center's director, in conjunction with an appointment as an assistant professor in the Department of Human and Community Development, starting in July 2008.

Since that time, the CRC has grown from a start-up with a staff of two, funded solely by core funds from the CAES, to an organization of over 20 people with a $1.3 million annual budget from a wide variety of public and private sources.  The CRC's staff and faculty affiliates now include experts in socio-spatial analysis methods, participatory action research, youth engagement, communications, policy analysis, and, finally, community outreach and engagement.  The center has developed active partnerships with hundreds of policy, advocacy, business, and philanthropic organizations, working on over 40 projects that have benefited communities throughout California, and in other regions of the country and world.

A commemorative plaque of Ted Bradshaw hangs in the CRC's Community and Regional Mapping Laboratory located in Hunt Hall, which is also the home of the Ted Bradshaw Library, which began thanks to a generous donation of works from Professor Bradshaw's personal book collection, made by Ted's widow, Betty Lou Bradshaw.