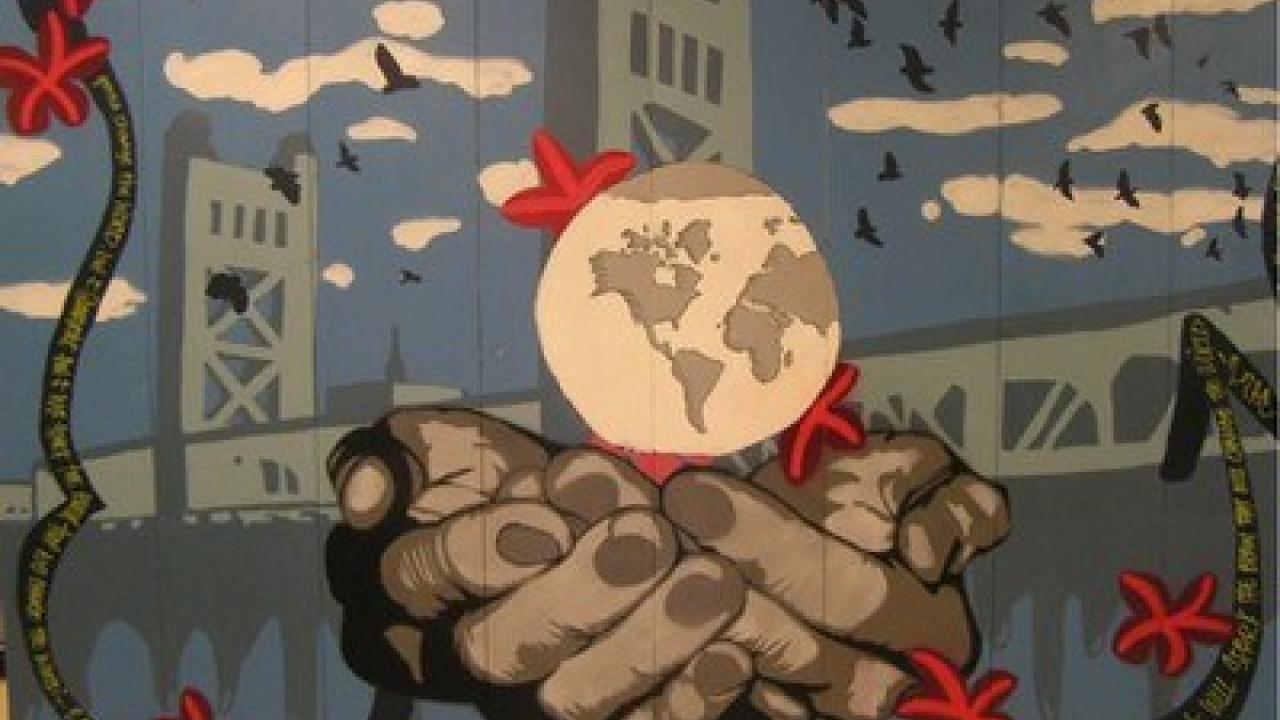 In 2005, one-fifth of the U.S. foreign born population, or more than 7 million individuals, lived in sprawling metropolitan areas that can be described as America’s “twenty-first century gateways.” The increasing diversity of metropolitan regions raises a number of issues concerning (im)migration and the relations between different Diaspora communities when these groups have their own cultural traditions and beliefs.

A Diaspora can be described as a territorial community that identifies with, either through birth or ancestry, a real or imagined homeland other than the one they currently inhabit.

Affordable housing, employment opportunities, and a relative openness to cultural diversity have been identified as the primary “pull” factors in fast-growing regions across the U.S. such as Washington D.C., Seattle, Phoenix, and Austin. In Sacramento, the presence of voluntary agencies, mutual assistance associations, and religious organizations, among other groups, together comprise an infrastructure that has equally facilitated the migration, resettlement, and adaptation of a number of different refugee and immigrant communities since the 1970s.

At the level of experience of everyday life, Diaspora communities are also transforming the region.  The cultural landscape of ethnic commercial districts, neighborhoods, and religious spaces scattered throughout the Sacramento region provide evidence of growing cultural, economic and political influence.  Taken together, what we can observe from these spatial practices are new institutional and cultural formations that are increasingly creating a “multi-ethnic” Sacramento.

Understanding the process of Diaspora creation, reconstitution, and re-territorialization in the region is critically important as these groups negotiate settlement and participate in civic life. The Sacramento Diasporas Project is a response to this set of issues and aims to provide policy-relevant and community-based research that will benefit the Sacramento region and beyond.